The official religion of Armenia is Christianity

Christianity appeared in Armenia in the 1st century ad, when, according to legend, the apostles of Jesus Christ preached Thaddeus and Bartholomew. They are the founders of the Armenian Church. At the beginning of the 4th century, king Trdat III adopted Christianity as the state religion of the country, and thus Armenia became the first country to officially adopt Christianity as the state religion. According to the 2011 census of the Republic of Armenia, 92-6% of the population belongs to the Armenian Apostolic Church, 1․0% belongs to The Armenian Evangelical Protestant Church, 0․5% belongs to the Armenian Catholic Church, 0․3 % consider themselves Jehovah’s Witnesses, very different from the principles of the Armenian Apostolic Church. In addition, 0-25% of our population is Orthodox, and 0-1% belongs to the Malachian Christian Church. Thus, more than 95% of the population of the Republic of Armenia is considered a Christian.

The Constitution of the Republic of Armenia, as amended in 2005, gives citizens the right to freedom of religion, but the law imposes certain restrictions on religious propaganda and propaganda for religious minorities. The Armenian Apostolic Church, which has the legal status of a national church, has certain privileges that are not available to other religious groups. Some beliefs reported some discrimination by officials, but also indicated that these officials were fairly tolerant. There is a high degree of religious assimilation among a number of national minorities, since 77% of Greeks in Armenia, 57% of Ukrainians, 41% of Russians and Georgians, as well as 34% of Assyrians belong to the Armenian Apostolic Church. There is also a steady tendency towards a decrease in the number of national minorities that are considered to be the bearers and custodians of their beliefs among ethnic Armenians. 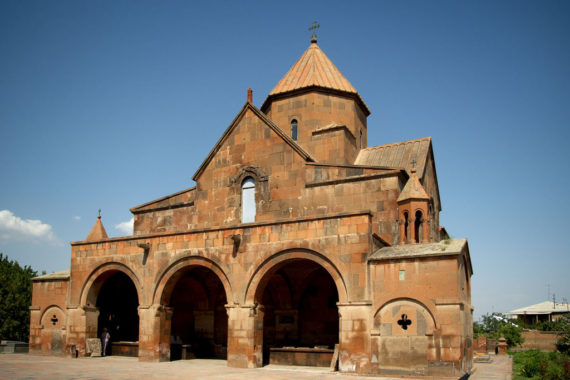 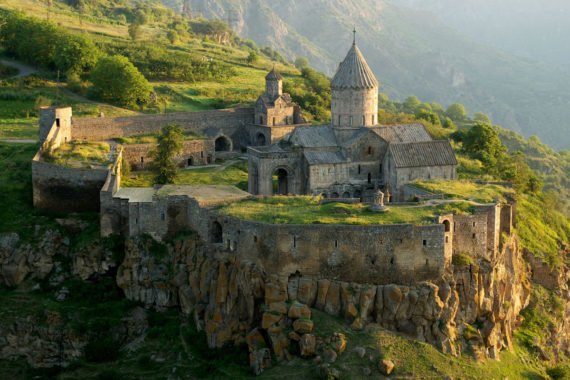 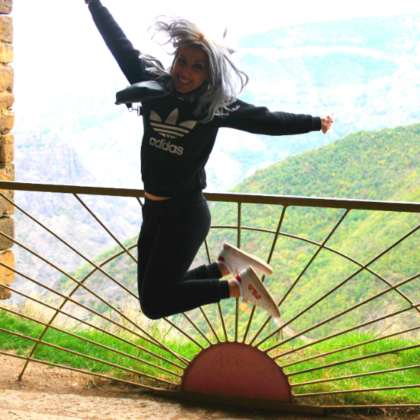 Package for women and girls 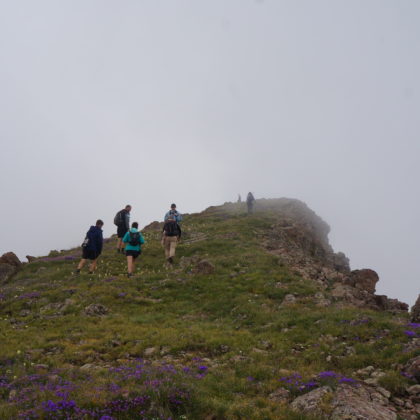 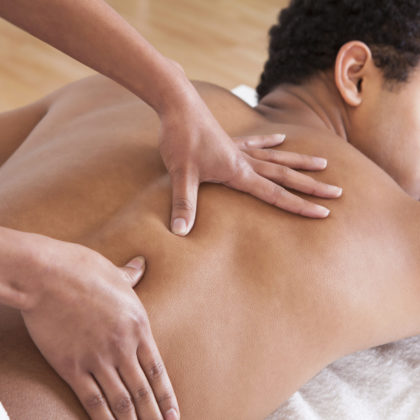 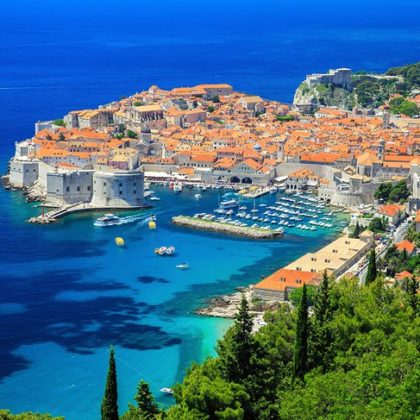 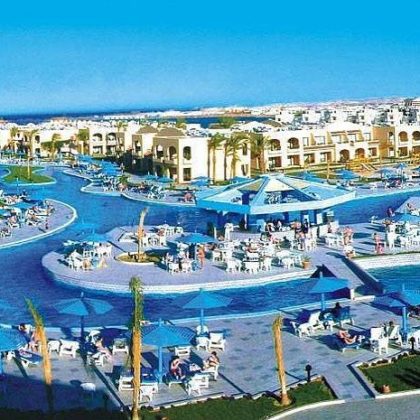 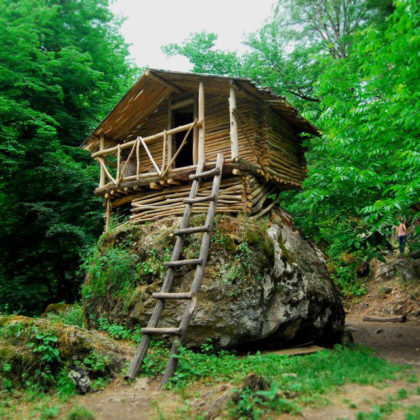 Hike to Lastiver and Aragats 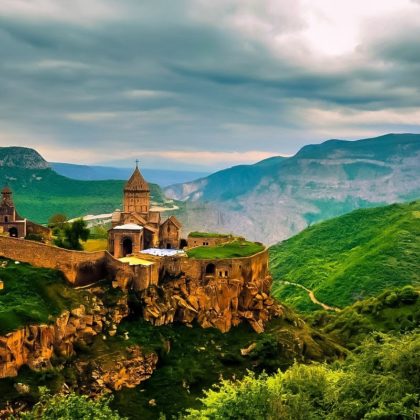